3 Incentives to Motivate Your Team (Other Than Money) 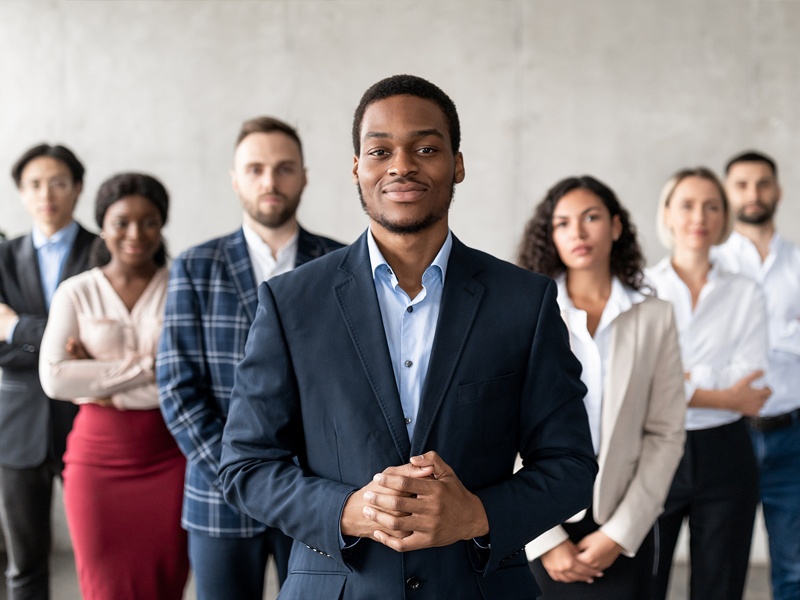 3 Incentives to Motivate Your Team (Other Than Money)

When trying to motivate employees to increase their productivity, it’s tempting for many managers to simply cut a check.

And it makes sense, too. Everyone is there to work for money. Wouldn’t more money be a proper motivator for workers? In some cases, yes.

But there are also times when money can’t be the motivating factor. You might find yourself in a situation where bonus checks offer diminishing returns, both for the employee and for your company.

What is a manager to do? At this point, it’s time to think outside the box.

Creating incentives for your team can be about more than just money. And if you can find ways to reward your employees without simply writing another check, you could develop greater team chemistry and higher morale – both of which could lead to greater sales and revenues for your company.

So what are some different ways to develop those incentives?

Be generous with praise

This is the easiest, but most overlooked, way to motivate your employees.

Every employee wants to be recognized and appreciated for the work that they are doing. If they view their job as thankless – slaving away and biding time until they can punch out at the end of the day – then they are likely not going to produce much for you.

A simple way to address this issue is by acknowledging your workers with a little praise.

This can take different forms. Sometimes you might want to publicly acknowledge them, though this can be a delicate line to walk: some workers don’t want public acknowledgment, and others might resent it if your praise focuses too much on one or two employees.

But you can very easily provide this acknowledgment “behind the scenes”. At the very least, this gives you an opportunity to heap praise on a worker’s performance without fear of building resentment among your staff.

The key, of course, is to be sincere. That means you have to know why you are praising a worker – and you have to be engaged with the team and their productivity numbers (whatever they are) so that you can give acknowledgment with substance.

While these can work, they’re often done completely wrong by many employers.

The office company party is a common stereotype: either it’s a dull birthday party of workers insincerely singing around a boss’s cake or it’s the annual out-of-control holiday party where everyone drinks far too much and gets in trouble.

Fortunately, these are easy landmines to avoid.

First, have a reason for the party – but don’t always tie it to a holiday. Yes, you should throw a party around Christmastime. But find other reasons to do one. Do them often, maybe every quarter or so. Make it a time of employee appreciation and put some effort into it.

Next, while potlucks can be fun, it’s hard to argue that this arrangement shows any appreciation for the employees. The company should foot the bill for the food. It doesn’t have to be expensive. Even spending a couple hundred dollars on a party sub can be plenty for your team.

Finally, make sure that the team doesn’t have to work during the party. Make this genuine time off during a work day.

The reason why you want to put forth the effort in a company party is because it can be very effective. You can relax and unwind, and it’s often very useful after a period of high stress among your team. If you’ve just finished a big project, let them blow off a little steam at a party.

Build a rewards system that they would actually want

The last idea is one that many managers think is a little too complicated, but they are mistaken: create a staff rewards system.

This can take many forms: a points-based system where your team can earn points to redeem on rewards of their choosing, or a milestone-based system that pays out when they reach certain benchmarks.

In any case, you can customize one very quickly and easily with Boost Coinz™ Recognition Rewards. Using Boost Coinz, you can create a system from scratch within minutes that your team would happily engage in.

And it’s far more effective at increasing productivity than writing another bonus check.